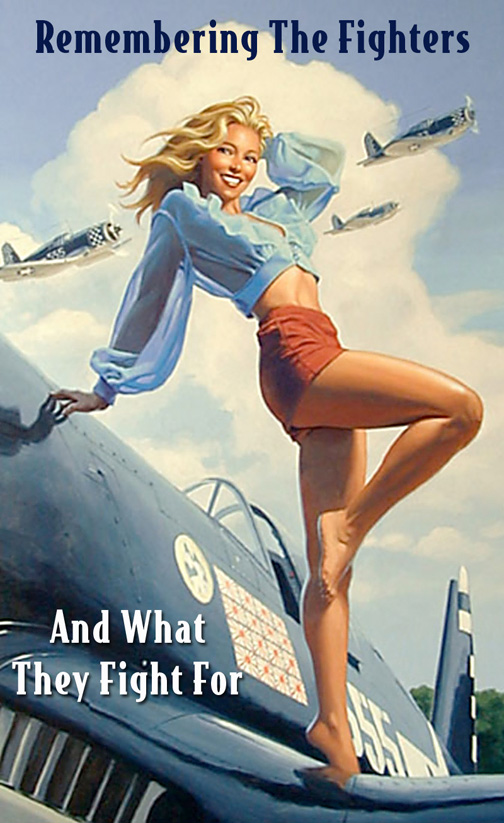 It’s Memorial Day, 2013. That means that in my lifetime, which started in 1968, Americans have fought in the Vietnam War, Persian Gulf War, Afghanistan War and Iraq War, along with hundreds of military operations around the world.

Before that, our fathers, grandfathers and great-grandfathers sacrificed everything in Korea, WWII, WWI, Civil War…

Army, Air Force, Navy, Marines…the men and women of the U.S. Military have played just as major a role in the forming of our nation as the scientists, artists and politicians. Maybe a larger role. The point is, without them, we would be nothing.

Here’s a big salute to all those who have served, and a special thank you to those who gave the ultimate sacrifice to stand for what they believed in.

Just wanted you to know, that you are appreciated.

The Other Meaning of Memorial Day

It’s a drag that many people don’t know or forget that Memorial Day is to commemorate our fallen heroes, but at the same time I personally think it’s great that our society has also turned this into a day of celebration…what better way to honor those who fought for our freedom and country than to spend a day enjoying it to the fullest?

I most parts of America Memorial Day means the official start of summer. The 3-day weekend is always mayhem in the shore towns of Jersey where I grew up (Wildwood, Ocean City, Atlantic City swell with tens of thousands of people heading to the beach and boards). Here in South Florida, since it’s always summer, it’s more of a weekend for relaxing, having a BBQ with friends, or going to the malls (and of course the beach).

Today we’ll be BBQ’ing some burgers and dogs, and I’ve made my mother’s infamous South Philly Macaroni Salad (recipe here). We’ll have our burgers on the lanai by the pool, with a tropical drink or two, and be thankful to those great people who fought and won to give us opportunity to have the things we enjoy today!

Here’s some music from the 40s and 50s that pay tribute to our armed services: