Are you hip to groovy movies? Do you flip your wig for the flicks I dig? Well then pour yourself a DVD and get swingin…

Mod Movie Mondays are where I list my favorite (good or bad) movies from yesteryear. They ain’t always Mod, and they ain’t always on Monday, but I thought it was a catchy title and it stuck. Sometimes the movies will be older…goin’ way back in time to the 1930’s…but mostly they will be flicks from that crazy time in history when movie makers were trying desperately to push the 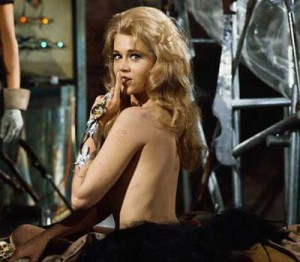 envelope while the censors were knocking them down left and right. Hey, and as a bonus, if you act now you get a few suggestions on what to imbibe and feast upon while digging these masterpieces, at no extra cost.

Here are links to all the Mod Movie Monday posts…I’ll chuck in the new ones each week. Or every other week. Or probably more likely when I remember.

Movies are rated by Coconuts! ÓÓÓÓÓ

Barbarella, Queen of the Galaxy, 1968 ÓÓÓÓÓ 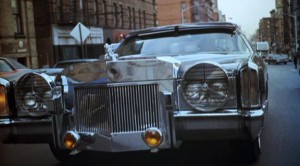 Sky Captain and the World of Tomorrow, 2004 ÓÓÓÓ 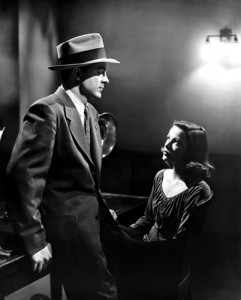 SINderella and the Golden Bra, 1964 ÓÓÓ 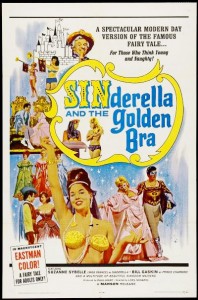 How To Succeed In Business Without Even Trying, 1967 ÓÓÓÓ

Beyond the Valley of the Dolls, 1970 ÓÓÓ 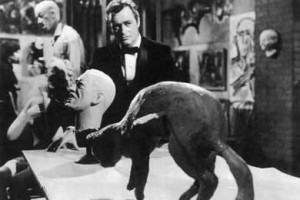 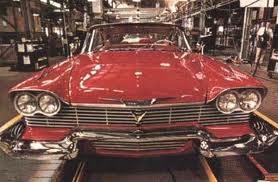 Back to the Mod, Vintage & Retro Movies… 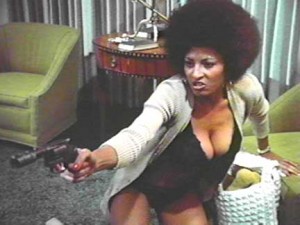 And now, the addition of Noir Movie Monday at Tiki Lounge Talk:

(These are all five-coconut films, hands down)

Murder on the Orient Express, 1974

One Reply to “Old Movies!”