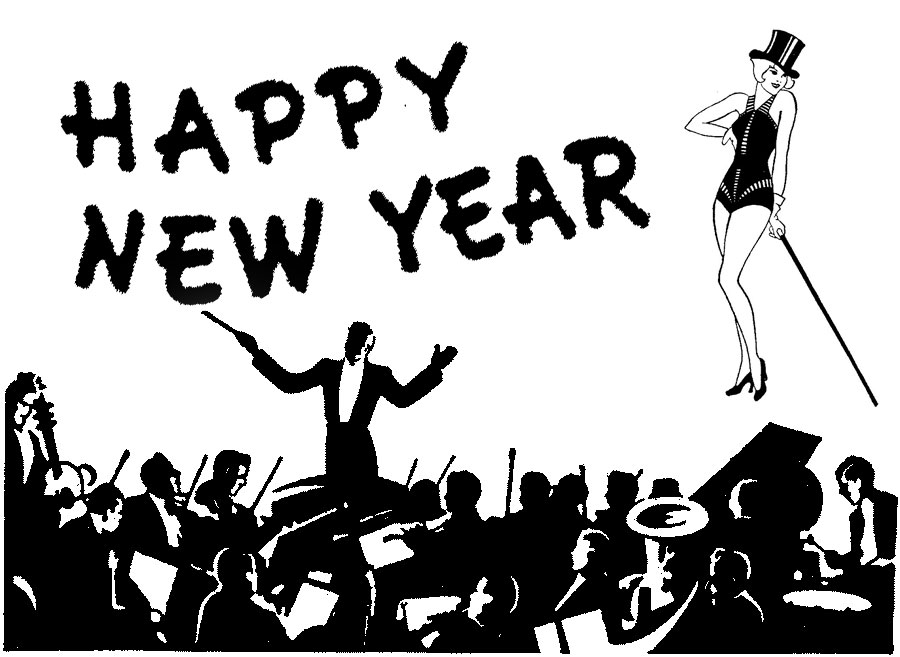 As I raise my Tiki mug filled with a strong rum & juice concoction, I toast you all, and wish you a very happy and healthy 2014!

Wow, 2014…It seems like only yesterday “The 50s” were only 20 years ago, the stars from our favorite noir movies were all still alive and working, and big band leaders like Harry James, Benny Goodman and Duke Ellington were still swingin’. I’m thinking back to 30 years ago, 1984 (WOW), or 40 years ago, 1974 (WOW-ER).

Kats and kittens drop into the Tiki Lounge to read and talk about our favorite era, now most commonly known as “mid century”, previously known as “the old days”. We dig things like Bogart movies, cool jazz, Spillane, aluminum Christmas trees, and of course Tiki bars. We’d prefer to roll in a 1957 Chevy or 1948 Buick than a 2013 Honda. We might like laptop computers, but many of us still have an old typewriter somewhere, and some of even use them. 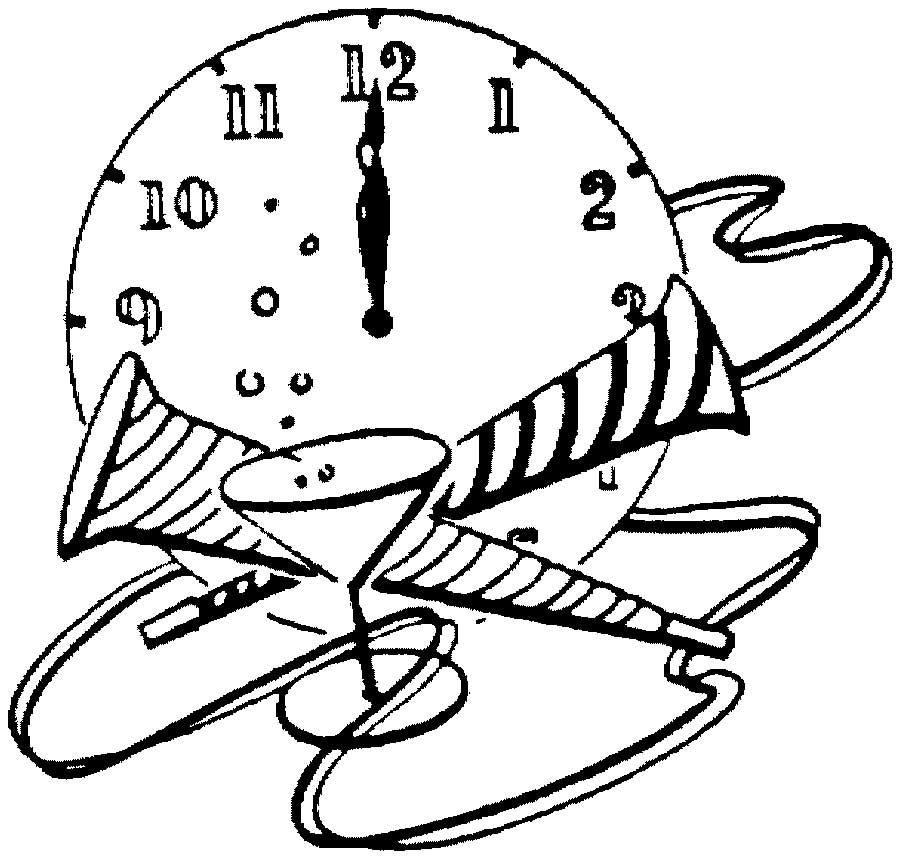 With every year that passes by, we realize how far detached from our favorite ear we (as a society) are becoming. Ask any twenty year old if they know who Guy Lombardo is, and they’ll probably look at you like you have three heads. Ask a teen who Bobby Rydell is, or Jack Benny, or Gene Kelley, and you’ll  get a similar look. At least they still play Lombardo and Sinatra after the ball drops in NYC.

Let’s look at a few things that makes 2014 special, in regards to our past.

America is knee-deep in WWII, landing in France on June 6th (D-Day). It’s the beginning of the end for Hitler.

Sinatra was still a “skinny kid”.

Laura, Double Indemnity, and House of Frankenstein, The Three Cabelleros and Jane Eyre are some of the top movies.

Mills Bros’ “Paper Doll”, Harry James’ “I’ll Get By”, Bing Crosby’s “Swingin’ on a Star”, and Dinah Shore’s “I’ll Walk Alone” are some of the top hits of the year. 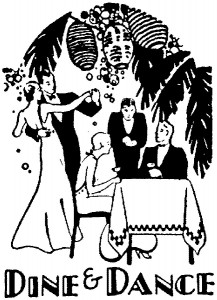 Rear Window, On the Waterfront, The Barefoot Contessa, The Seven Samuri and Dial M for Murder are some of the top movies.

Tony Bennett’s “Rags to Riches”, The Crew Cuts’ “Shaboom Shaboom”, The Chordetts’ “Mr. Sandman” are the top singles; Bill Haley records “Rock Around the Clock” which wouldn’t take off until it’s used in the 1955 movie “Blackboard Jungle”.

Last year for Chevrolet’s “round” look – the ’55 Chevy is one of the newest, freshest and most newly admired styles since the 1930s.

America is still reeling from the assassination of President John F. Kennedy. Lyndon Johnson will be the free-world leader for most of the decade.

“The Beatles” blow up the music industry with “I want to hold your hand”, and changes everything, forever.

In spite of the British Invasion, “Hello, Dolly” by Louis Armstrong, “Everybody Loves Somebody Sometime” by Dean Martin and “The Girl from Ipanema” by Stan Getz still make it to the top 100. Also that year The Trashmen release Surfin’ Bird.

“Dr. Strangelove”, “Goldfinger”, “A Shot in the Dark”, “A Fist Full of Dollars” and “Night of the Iguana” are some of the top films. 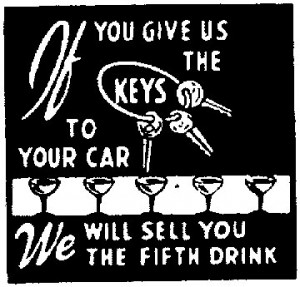 Since the late 60’s pretty much ends the era we love, I’ll only point out that 1974 was 40 years ago; meaning “Happy Days”, which was about the “good old days” was taking place less than 20 years after the era it represented. Let that sink in a little. I’ll also point out that Disco “officially” started in 1974 – making Disco the “big band music” of today’s generation. Spooky.

Well, I hope you found this little trip through time interesting (and not depressing!) Let’s remember that as long as we have record players, aluminum Christmas trees and Tiki bars, we’ll always have a little of the past right here, right now.

-Tiki Chris, reporting from the Tiki Bar on the Lanai, Fort Lauderdale, Florida