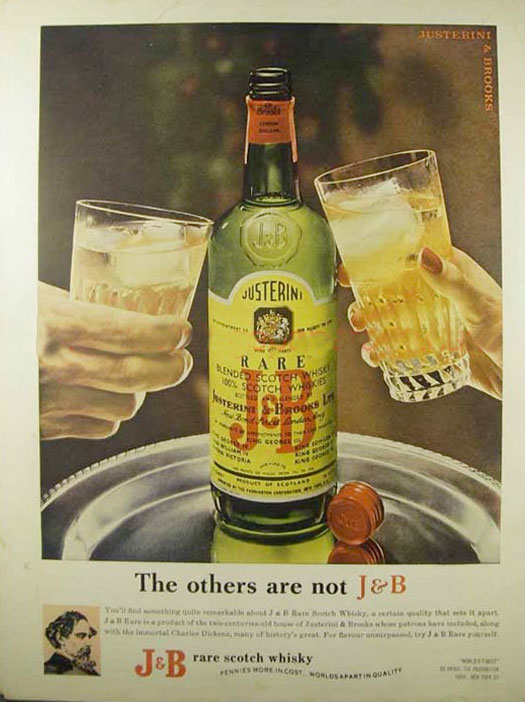 Part of the fun of pretending to live in an alternate timeline is being “in the know” on how things were done back in the day. Flipping hep talk or dressing like Dean Martin are two easy ways to impress your easily impressed friends. But when you really want to throw a ball, you need to pony up to the bar and order something that screams “I learned this from my Grand Dad”.

Let’s start off with the cocktails. No self-respecting retroist would ever order a new concoction like Maker’s Mark, or a Crown and Coke, or even a “Martini” (without being very specific, see post). You have to order something that could have/would have been ordered prior to at least 1965. Here’s a list of liquor cocktails that should get you thrown out of a TGI Fridays, or make you man of the hour at the Gateway Casino in Vegas: 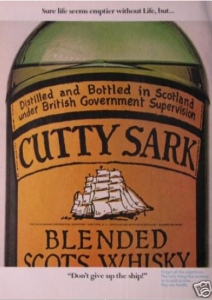 Also, asking the bartender “Do you have any 12 year old Scotch” will date you to the pre-fancy-assed Scotch era, 1980 or before.

That should do it on cocktails. Of course this list doesn’t include any exotic drinks (with the Sling being borderline), since you should only order such in an establishment that is capable of creating them properly. 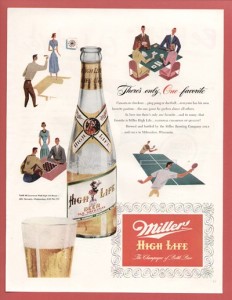 Beer: If you must drink beer, you must drink very old style beer. There are a few that are still packaged very much the same as they were 75 years ago. These include Miller Highlife (the Champagne of Beers!) Michelobe, Pabst Blue Ribbon, and if you can find it, Ballentine. There are more, but I’m not much of a beer drinker, so I can’t recommend any others. Anyway, never ask for anything “lite”. That’s like asking for Fleishman’s in your Martini.

Cordials: Just asking a bartender for a cordial should be enough to throw him. Galliano, Sambucca, Chambord & Cream or Drambuie will do it. Or if you really want to make his night, order a Pousse Cafe.

Well, I hope that helps you in your quest for Retroness. Try one of these requests the next time you go out for drinks or dinner. Make sure you watch the bartender make your drink, so he doesn’t give you a Philadelphia whiskey and Sprite when you order a Seagram’s 7 & 7. You should probably memorize the recipes too…but since I’m too lazy to post all those suckers here, you’ll have to look em up yourself!

If I made a few typos, please excuuuse me, as I am drinking a Dimple Pinch, neat.