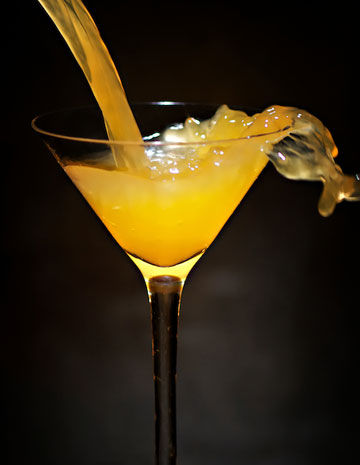 So my last post, a very popular one, garnered a couple of kool comments that mentioned The Sidecar. Turns out a lot of young-blood “mixologists” have no idea what this is (and apparently lack the ability to look up the recipe in Mr. Boston’s). Some actually think it’s a second drink, like a beer with a shot. Silly kids.

A 30-second Google search gave me the history of this crazy drink. By most accounts, it was concocted around the end of WWI in either England or France (makes sense, this was right around the time the motorcycles with sidecars were first being produced). The original recipe called for Cognac, Orange Liquor and Lemon Juice. Brandy is often substituted for Cognac, and you can take your pick Orange Liquors, including Cointreau or Grand Marnier. 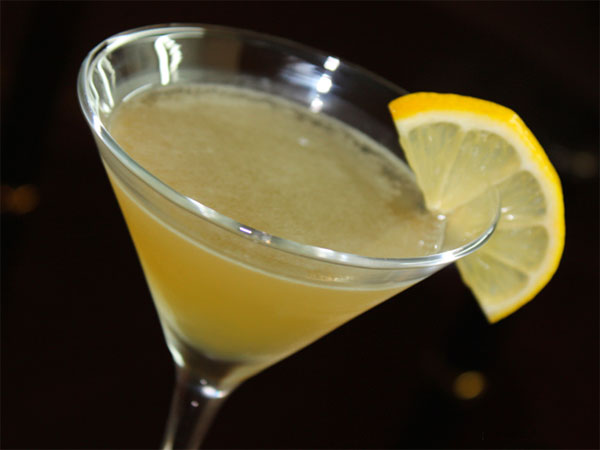 Rim a cocktail or old fashioned glass with lemon and dip in sugar. Combine ingredients in a shaker with cracked ice and shake until well chilled, then strain into the glass. Garnish with a lemon wheel or orange rind, settle into your settee, and turn on your favorite silent movie.

2 Replies to “Your Weekend Retro Cocktail: The *Real* Sidecar”