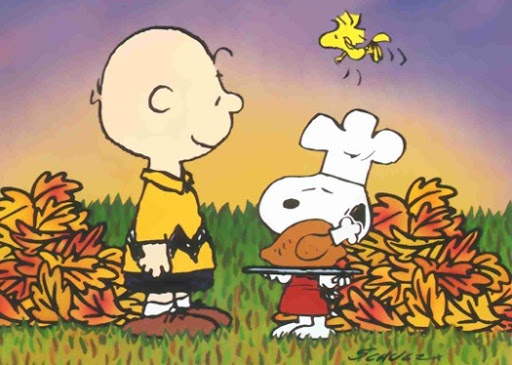 Seems like just yesterday I was writing the 2011 Thanksgiving post, and here we are a year later…2012, the end of the world if you’re a Mayan, the last year before we hit the “teens” to everyone else.

The Teens…remember how your grandparents used to talk about being alive in “The Teens & Twenties”. Bet you never thought you’d be able to say the same, did you?

As Thanksgiving is a time for family and being thankful for what we’ve got, it’s also a time reflection, and memories.

I’m sure you all have your great memories of this fun holiday. Mine have to do with everything from giant family and friend gatherings at show-offy relatives’ houses, to quaint, personal dinners at South Jersey diners with my parents. One particular diner dinner stands out…when a sudden snowstorm shut almost everything down, but the diner on Tilton Road in Northfield, NJ stayed open…and honored our reservations. There were only two other families in the restaurant, but they stayed open anyway, and it was loads of fun for everyone including the people working there. Sounds kookie, but it’s true. That was in the late 1980s.

Of course here in the subtropics of South Florida, we don’t have to worry about snow storms shutting anything down. As a matter of fact, things kind of empty out down here as so many people leave the area to go “home” for the holiday. A lot of restaurants are actually closed here today, while up north Thanksgiving is one of the biggest restaurant sales days of the year.

It’s about 72° here, and the sun is shining. Later we’ll take the 53 Chevy Hot Rod out for a drive, maybe take the pooch (Snoopy-Cookie) to the park. We’re having dinner at home, the traditional turkey set up, just my wife and me, very nice and intimate. Today’s cocktails will be Kahlua and cream with a touch of cinnamon, in keeping with the Tiki-Turkey tradition. We’ll watch Charlie Brown’s Thanksgiving Special as we both have all of our lives, and be thankful for the wonderful things we have: nice weather, a fun house with a Tiki bar, a kool car, goofy pets, and most of all, each other.

One Reply to “Happy Thanksgiving from Tiki Lounge Talk!”