Sometimes the movies ain’t mod. But sometimes they’re just so hip, they fall into a class by themselves. 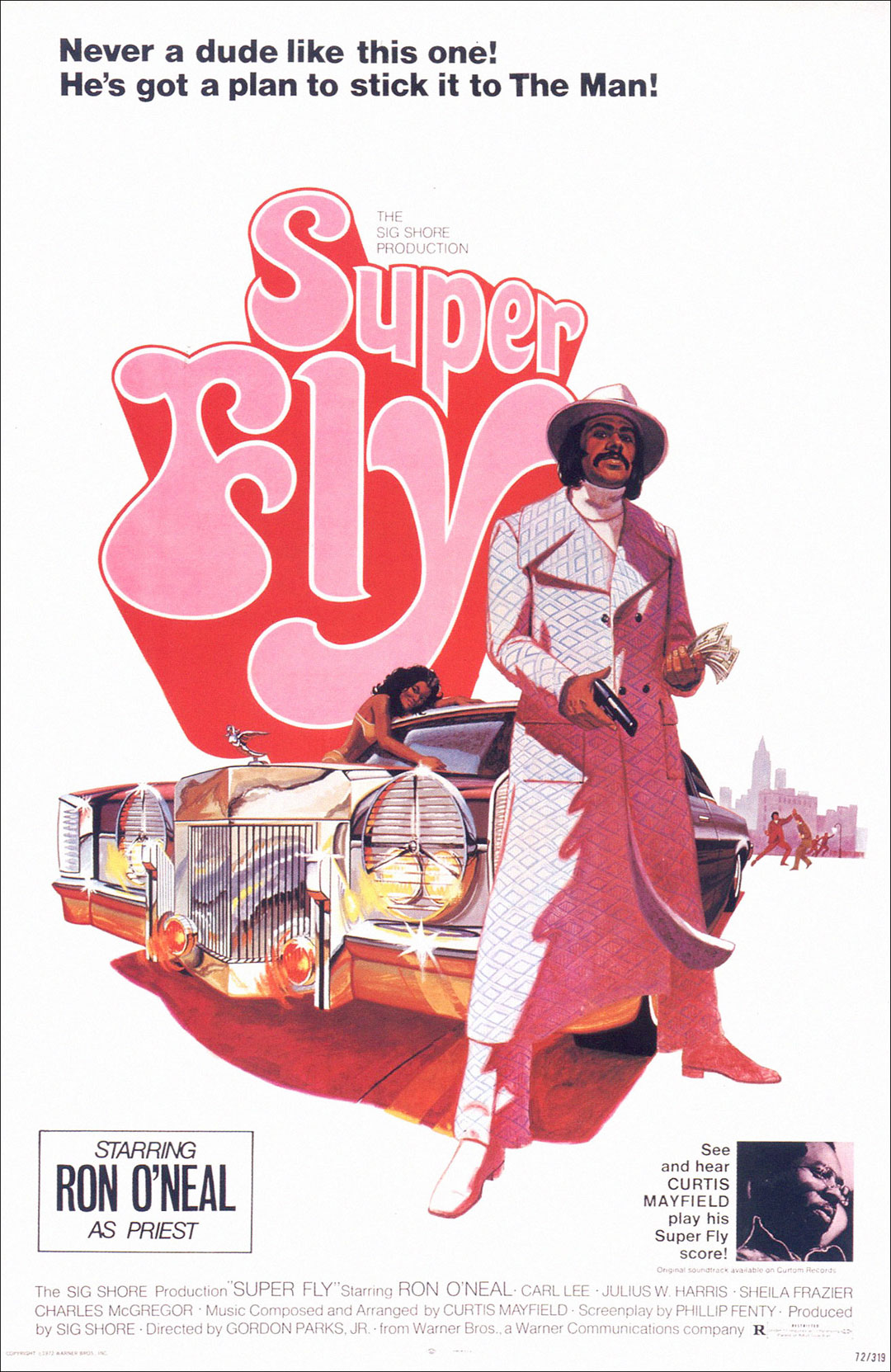 Today’s flick is soaked in coke, cheap liquor, prostitution and the pursuit of getting out of the ghetto. It’s the modern-day (70s) Funk-tastic equivalent to  The Grapes of Wrath. It’s

“Never a dude like this one! He’s got a plan to stick it to The Man!”
Now, let me lay this on you…If nothing else, watch this movie for the car.

This is, without doubt, one of the best movies ever to depict the conditions in the poor areas of NYC and the people who tried to survive there in the ’60s and ’70s. It was made to show how things really were, to ‘keep it real’. Now it’s a fantastic time capsule, giving us a glimpse into the bad side of the old days, the 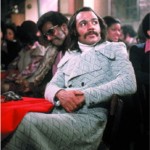 dilapidation of the crumbling city, the poverty, and the crime. Watch this film with the cellphone turned off and the computer in sleep mode, and try to put yourself back in that era of payphones and typewriters, 8-Track tapes and big American cars, when Deep Throat was playing at theaters in Times Square and Nixon was president. It’ll blow your mind.

All that aside, it’s got an incredibly kick-ass soundtrack by Funk master Curtis Mayfield, including the title track “Superfly” and the instrumental “Freddie’s Dead”. The story centers around a drug pusher-pimp who goes by the name of Priest Youngblood, a man who is sick of the crime life, sick of the streets and is looking for a way out. In the mean time, he does all that he can to try to live the good life, from having a color TV in every room, to driving a custom Cadillac convertible.
Ah, the Superfly Cadillac.

Now we come to my favorite part of this post. The car, a 1971 Cadillac Fleetwood Eldorado custom convertible,

became as much a character in the movie as Priest. It was featured on the poster, and became the icon of this film ever since. The entire opening sequence and titles features the Caddy being driven through the streets of New York City, with the defining “Freddie’s Dead” theme song weaving through the background. This big black Cadillac was a real car, customized by a coachworks in north Jersey that operated under the name Dunham Coach. They specialized in customizing large American luxury cars, i.e. Cadillacs and Lincolns, and had a steady clientele of “underworld” figures through the 1970s. In fact, the car used in the film was owned by an actual pimp at the time who went by the name “KC”. He let them use the car in exchange for a cameo in the film.

I had the good fortune to own one of these Superfly Caddy’s back in the 1990s. It was a 1975 Cadillac Fleetwood Eldorado Coupe with running boards, a Continental kit (spare tire on the trunk), Rolls-Royce Grille and Headlights, and a 1941 Cadillac hood ornament. Mine was blue and silver, not black.

Anyway, back to the flick…This is a gritty film, and as I said really puts you in the era. Maybe not the best writing, or acting. Maybe not the most original storyline. It was low budget, and sometimes it shows. But it’s sho-nuff fun to watch. Now…tune your ears into what I’m laying down on you kats, and dig it for real: This is a hard-edged, realistic depiction of ghetto life in New York City in the early 1970s. There’s violence, nudity, drugs, corruption, racism, sex, more drugs, gambling, and fine Cadillacs. The protagonist is a pimp and a drug pusher, and you’re rooting for him at the end. So I wouldn’t recommend this one for family night.

That said, here’s my riff: Dig this movie with the lights dimmed down low in your pad. Sip Merlot, and dine on a big, thick plank steak the way Priest would. And absolutely get the soundtrack, it’s Super Fly, baby. You dig?
Here’s a video of an interview with Les Dunham, creator of the Superfly Cadillac. Lots of shots of the car.

4 Replies to “Mod Movie Mondays: Superfly, 1972 Layin’ it down at the Tiki-Retro Blog”