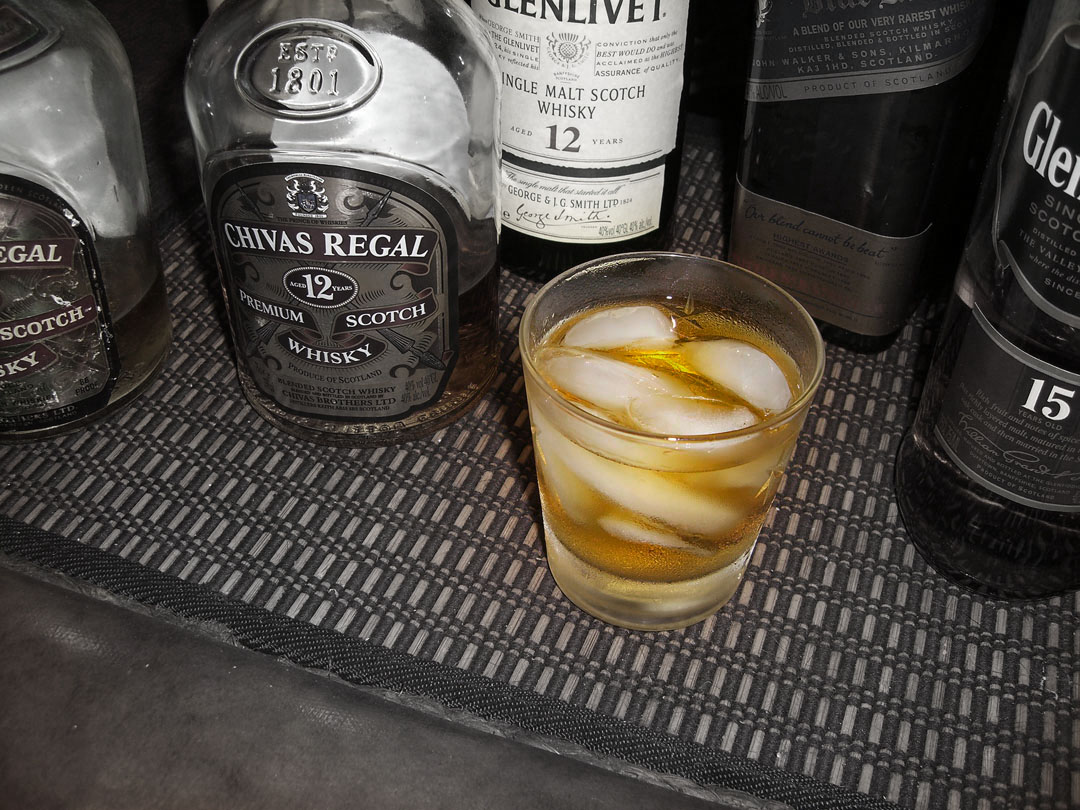 December 5th marks the 79th anniversary of overturning one of the dumbest amendments ever added to the American Constitution: The 18th Amendment, also know as PROHIBITION. This was a perfect example of how a small but vocal group of dingbats could manipulate the government into getting their way. Thank God we don’t have that today (yes, that is sarcasm). Anyway, the 18th Amendment made it a federal offense to make booze or even just take a drink. This was supposed to stop men from become alcoholics, beating up their wives, losing their jobs, etc. etc. and to keep women from losing their virtue, becoming prostitutes and having any kind of fun whatsoever. Instead, it created the bloodiest band of criminals in our history: Gangsters. Finally, on December 5th, 1933, the federal amendment was repealed, and eventually (though not fast enough for most people) the states all repealed their individual laws. Well, most of them. As far as I know you still can’t buy booze from a liquor store in Atlantic City on Sunday night, and Ocean City, NJ is still a dry town…meaning yeah, you can’t even get a glass of wine with dinner. Then again, it’s kept Ocean City kind of nice. And it’s a short drive to Somers Point to Circle Liquors.

Here’s last year’s post, that I though was a lot of fun and worth reposting:

On December 5, 1933, the United States came to its senses and ratified the 21st Amendment, repealing the most ridiculous laws ever enacted in America…Prohibition. Yes, in case you missed that little tidbit in History class, from 1919 to 1933, it was illegal to make, sell, import, export, drink, look at or dream about alcohol. These laws were pushed through by a small but loud group of extremists who kinda thought making liquor illegal would stop people from drinking it, thus ending all problems of crime, mental illness and poverty in the US.

Boy, were they wrong. 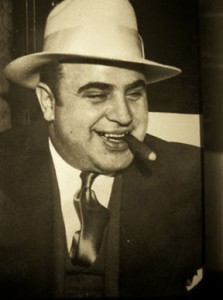 In walks Al Capone, and a whole lot of other smart guys like him. Up starts bootlegging. Crime shoots up, innocent people are killed (or jailed for having a slug), distilleries go out of business and moonshiners rake in the bucks. Yea, that worked really well, huh?

So in 1933, in the height of the Great Depression, the government ratified the repeal of these silly laws. YAY! Depression lessened immediately, gangsters went legit, and even though the economy was still bad nobody cared because they could get tanked on Jack while digging the tunes of Benny Goodman and Cab Calloway. If it weren’t for Hitler, the 30’s would have turned out all right.

So celebrate today with a swig of your favorite booze, a shot of hooch, a teacup of gin, a pull of beer or a refined cocktail in a highball glass. Whatever your pleasure, imbibe…for today marks the milestone when the US Government decided they should stick to governing and leave individual freedoms alone:)

Note: If Prohibition had actually worked, this would not be Tiki Lounge Conversations. It would be “Tiki Juice Stand Talk” and the conversations would be about playing Lawrence Welk tunes on my C-melody sax while drinking lemonade and driving my 1984 Chevy Citation. YUCK-OLA

Learn a little more about Repeal Day at http://www.repealday.org/

-Tiki Chris P reporting from the party room at Tiki Lounge Talk, the alcohol-endorsing blounge for Tikiphiles and retro swingers.