The throaty sound of a hot split-six in the night. The engine revs up, falls off, revs up, falls off. Red-hot exhaust headers ticking. Juiced-up carb spitting gas down the throat of the this monster as fast as it can take it. 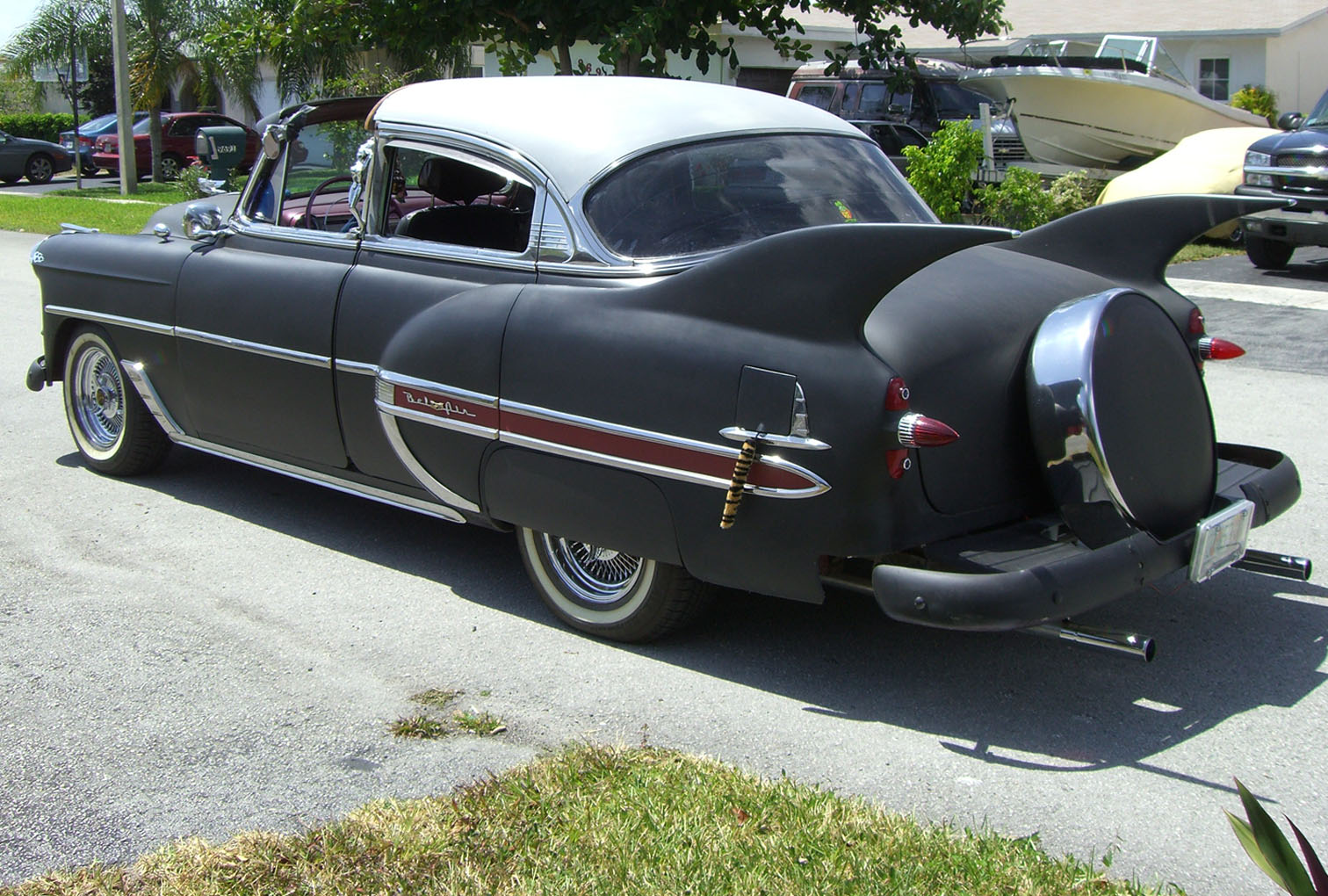 approaches, I decided to do some major service ops on her to get her better suited to Florida’s roadways. I recently rebuilt the Holley 390 carb, tightened the front end and just this last few months completely restored the entire braking system, from new shoes to new lines, wheel cylinders and rebuilt master cylinder.

So last night, just for fun I took her out of the garage and drove her around the neighborhood. She ran smooth and fast. Stopped pretty good, too. Then, for fun, I decided to throw together a quicky video (with Christine in mind!)

Her name is StarDust. And she’s a beast. http://53chevyhotrod.com